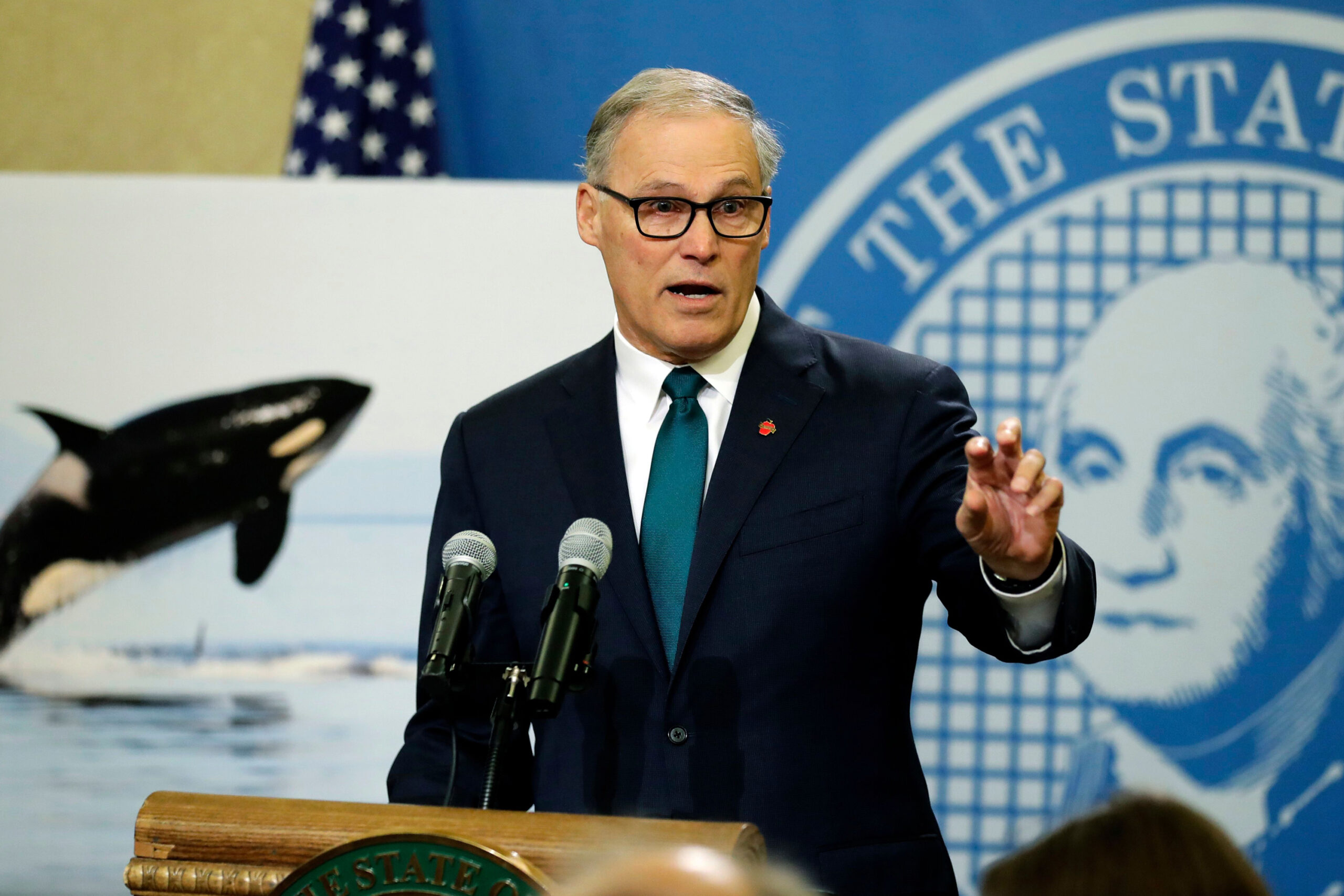 Hope you’re having a great week so far!

I was on a family vacation for part of this week and haven’t had much time to work. When I did, it wasn’t easy to think straight because of the debilitating heat (you may know from experience, but studies show this is a real thing).

Nevertheless, here are some things I’ve been thinking of this week:

Been listening to the “No Place Like Home” podcast recently – definitely worth checking out. It’s hopeful, real, and covers all angles but they do very well with the emotions around climate change.

Tons of people talk about plastic and recycling. Yes, we need to get off plastic. And yes, we need to improve our 10% recycling rate. (Personally, I do everything I reasonably, and sometimes unreasonably, can.)

But we’re missing the forest for the trees here.

Plastic only accounts for 1.25% of greenhouse gas emissions.

Is it something we should fix? Yes, of course – we should absolutely get off of plastic.

But we have much bigger fish to fry.

It feels like 30% of the people engaged in sustainability are doing so in this space that is only 1.25% of the problem.

If we don’t eliminate GHG emissions ASAP and all our coastal cities are forced to relocate due to rising sea levels and more intense storms someday, I don’t think people will care all that much about whether there’s plastic in the floodwater or not.

I really hope that those who initially get involved in sustainability via plastic and recycling see the bigger picture and don’t stop there!

Notes: I’m relying on the Executive Director of Project Drawdown’s calculations and figures for this. Also, plastic production is projected to grow over the next 30 years quite a lot, so perhaps this could change…it seems like more than enough people are already working on it thought to ensure that doesn’t happen. Despite plastic being a serious problem, I believe the other 98.75% of the pie deserves more of our time and energy.

In Honor of Shark Week

Temperatures were as much as 25 to 30°F warmer than normal. There were even wildfires in places the ice doesn’t cover.

As much ice melted as the IPCC estimated would melt on a typical summer day in 2050 under the worst-case scenario…which, again, is prompting people to ask the IPCC to revise their overly conservative projections.

May I remind you that there is enough water to raise global sea levels by 24 feet in the Greenland ice sheet. Recent studies claim the tipping point of irreversible melting would kick in at around 1.5 to 2°C of warming.

Since we’re at 1°C now, we still get to ultimately decide whether we cross these irreversible tipping points. There’s still time. But drastic and immediate action is needed.

Thankfully, the last US presidential debate had some quality climate snippets

My favorite parts were:

Check out my thread on Twitter to see what all the candidates said about climate including some videos.

1. We NEED a climate change debate. Climate change is not a single issue, it is every issue. It’s the biggest issue facing the country and the world.

Climate change impacts our health, the economy, immigration, foreign policy, our safety, and more. It will decrease our supply of food and water. It will make our planet less and less habitable until we eliminate greenhouse gas emissions, and ultimately start removing more from the atmosphere.

2. I’m encouraged by how far the climate conversation has come in politics – and how quickly.

3. I really hope Jay Inslee makes it to the next debate. His ideas need to be heard.

“We need courage, not hope…Courage is the resolve to do well without the assurance of a happy ending.” – Kate Marvel

There are millions of amazing people working on this problem. And momentum is building. But sometimes I find it hard to be hopeful.

I really like this quote because it reminds me I don’t need to always be hopeful to do this work. I just need to find courage and resolve – to keep doing my best because that’s all I can do.