This week I’m going back to the original structure with a slight twist – it’s a bit shorter and I’m tying in or building on the ~90 articles I’ve written in the last 10 months. 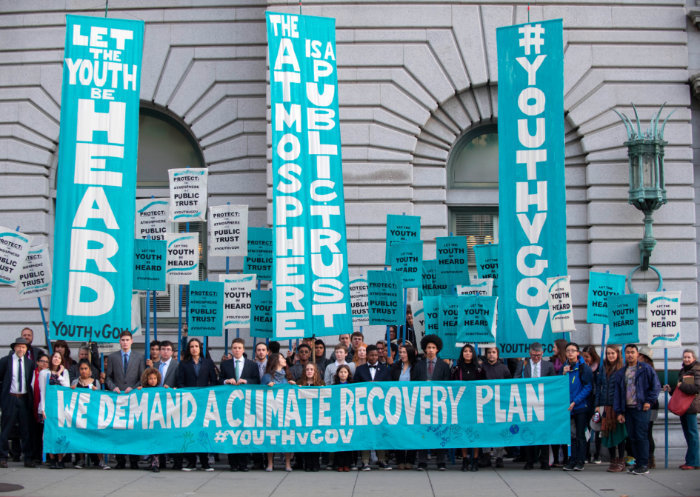 Last week 60 Minutes covered the Juliana vs. US case. This is the kind of media attention that this case deserves – 21 children are suing the government for violating their constitutional rights to life, liberty, and property.

Quite frankly, it’s amazing the case hasn’t been covered more because some are calling it “the biggest lawsuit on the planet”. The case being made is eye-opening and the ramifications of a win would be monumental. The US government would have to stop subsidizing fossil fuels, regulate greenhouse gas emissions, and come up with a climate recovery plan.

Through a series of drastic tactics, the government has delayed the case for years now. The next hearing is in June.

The famous line to know is from Judge Ann Aiken: “Exercising my reasoned judgment, I have no doubt that the right to a climate system capable of sustaining human life is fundamental to a free and ordered society.”

Watch the 60 minutes coverage or read the shorter article I wrote back in October for a deeper dive.

Pollution from the US health care sector may be responsible for up to 20,000 premature deaths a year

The US health care sector is responsible for 10% of the CO2 generated in the US.

“If CO2 emissions are a barometer of all air pollution, then pollutants associated with the health care sector could be implicated in 10 percent (20,000) of the nearly 200,000 premature deaths attributable to air pollution annually in the United States.“ – Dr. David Blumenthal and Shanoor Seervai

In other words, the sector whose mission is to improve people’s health is inadvertently causing thousands of premature deaths via their pollution. This only includes direct pollutants that lead to heart disease, lung cancer, strokes, etc. and not greenhouse emissions that cause further harm via impacts from climate change.

For this reason alone (never mind the millions of deaths climate change will cause), the health care industry should be leaders in the transition to zero emissions. Organizations like Health Care Without Harm are trying to help them do just that. 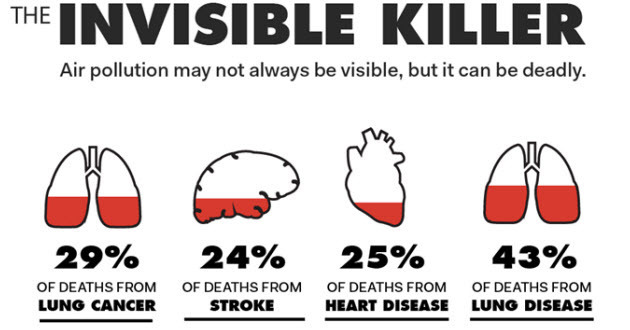 A heart-wrenching story may help put this invisible killer of air pollution on the map.

Ella Adoo-Kissi-Debrah lived in London and was just 9-years-old when she died. For years she had asthma attacks so bad that they occasionally triggered seizures. The official death certificate says she died of “acute respiratory failure”. 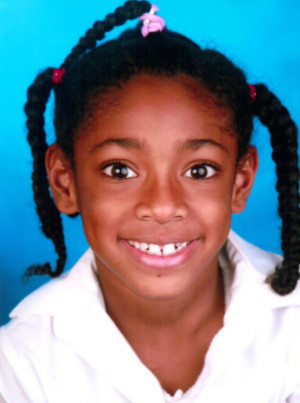 But her Mother, Rosamund Adoo-Kissi-Debrah, is trying to change that. She wants it to be known that “air pollution” is what killed her daughter.

Naming “air pollution” as the cause of death has never been done before in Britain. But Rosamund and her lawyers believe she has the evidence to prove it based on the air quality where they lived and the fact that Ella’s hospital visits coincided with spikes in local pollution.

Rosamund wants “air pollution” to be the official cause of her 9-year-old daughter’s death because then people will be able to demand that the government take action to prevent future deaths like Ella’s. (Full story here)

We don’t recognize it as such because it is largely invisible to us and we think of it as an “environmental” problem, but pollution is the leading cause of death in the world. It’s responsible for more deaths than war, malaria, tuberculosis, etc.

For a more comprehensive view of air-pollution and to put its deadliness in perspective, check out my past article on it.

“What you do today is important because you are exchanging a day of your life for it.“ – Unknown

This is a repeat, but some of you may have missed it, many of you are new since I initially wrote about Ecosia in October, and it’s a fan favorite.

Plant Trees While Surfing the Web!

Start using Ecosia instead of Google.

I’ve been using Ecosia for almost 5 months now for 95%+ of my searches. In that time, I’ve done about 1,500 searches on my laptop and phone (I do a lot of research for y’all). That means they’ve planted about 33 trees due to my searches (45 searches = 1 tree).

That’s more than 1 tree a week being planted thanks to a three minute investment of my time back in October. Over 7 million people use Ecosia and they’ve planted over 50 million trees now (including 8 million in just the last 4 months).

…Oh also, I may sound like a broken record, but next Friday will be, as far as I can tell, the largest school strike in world history. It’s a global event. As of yesterday, there were over 700 registered strikes in 72 countries. The youth are rising to fight for all of our futures. I’ll be joining them. I hope you will too! 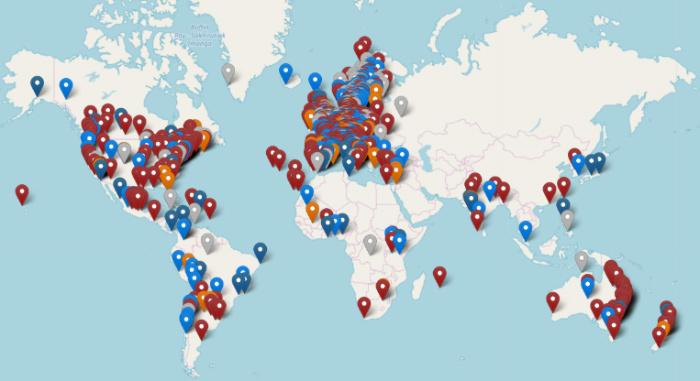 Find a strike in the US

I mentioned him a couple of months ago, but he just officially announced he’ll be running for president.

Jay, the current Governor of Washington, is running mainly on climate change. He’s making a bet that enough Americans understand the immediate threat it presents to us and will elect the strongest possible candidate.

I’d be supporter no matter what because he’s prioritizing climate change, but after seeing his recent interview I’m an even bigger fan and realize he’s an impressive candidate all around. Regardless of whether you think he has a shot of winning, he’ll surely push the conversation on climate in the right direction.

He also just may surprise some people given how down to earth and well spoken he is. He’s got his climate talking points down and has an impressive track record on a host of other issues. He seems to be somebody with a strong moral compass doing what he believes is right, despite what the consequences may be.

Keep an eye on this one! 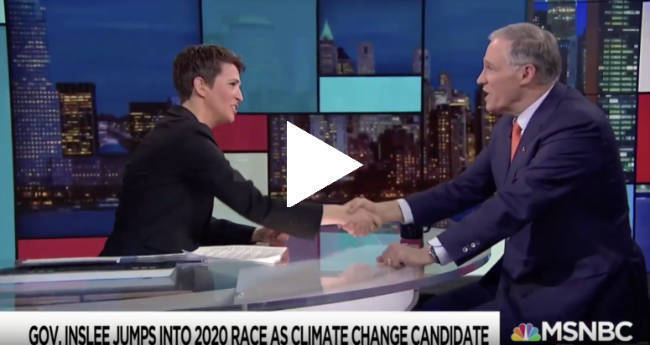