Pollution is killing us at an insane rate. We’re talking 7 million people are dying prematurely from air pollution every year.

One person every five seconds.

But let’s be real – even if you’re in the lucky 9% of people with relatively better air, you’re still breathing in particulate matter that is toxic. Everyone reading this likely has particulate matter from burned fossil fuels permanently lodged in their body…it’s just a matter of how much is piled up – and how much damage will it do?

This issue is also massively unjust because it systemically harms people of color and lower-income at far higher rates compared to everyone else. 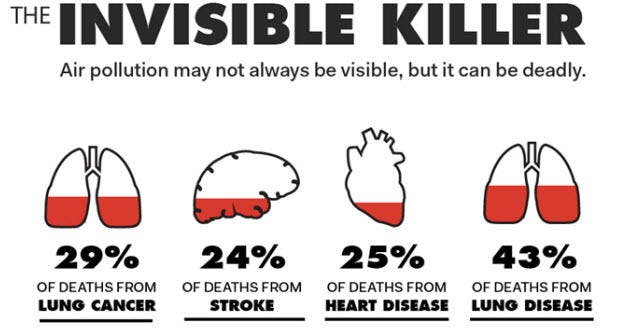 Not only do the solutions to air pollution exist, but they are the better and cheaper option. Renewable energy is already cheaper than fossil fuels in at least 2/3 of the world’s population. 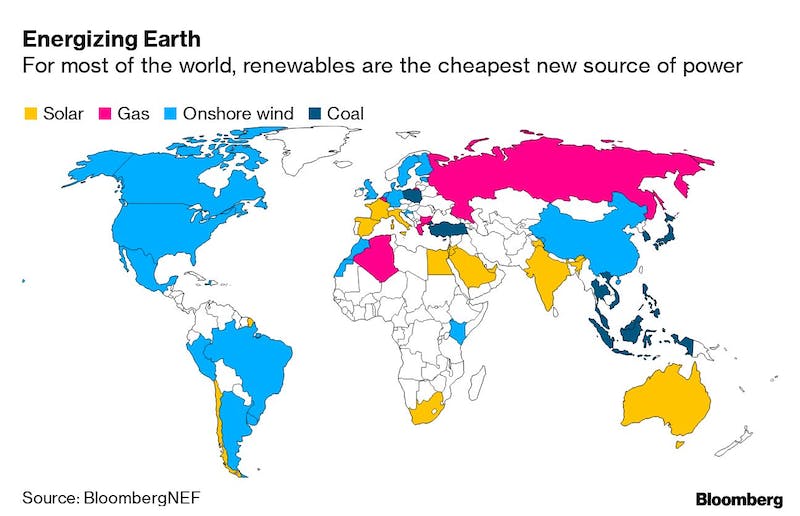 Fantastic, right?! …so what’s the hold-up?

Why isn’t society all in on rapidly replacing our destructive systems and infrastructure with the cleaner and cheaper alternatives?

Climate change and air pollution aren’t really scientific or technological problems anymore. We’ve had the basics figured out for a while now.

Climate change is a power problem.

Some of the most powerful people in the world have actively delayed climate action for decades.

The fossil fuel industry has spent billions on what the Drilled Podcast Series has called “the propaganda campaign of the century”. It includes robust disinformation campaigns and lobbying lawmakers to delay climate action. They’re not alone of course. The Farm Bureau in the US has also played a lesser-known but key role in protecting and propping up fossil fuels…to the detriment of the very farmers they represent. As have the electric utilities, transportation industry, and others.

Meanwhile, lawmakers around the world continue to subsidize the very fossil fuels that are killing us to the tune of $492 billion a year (which is far more than renewables). When you account for all of the societal costs, that number balloons up to a $3.65 to $5.3 trillion gift for the destructive industry.

Why aren’t they changing?

As far as I can tell, it’s just about maintaining their power and profits. The people who have benefited the most from the system as it operates today are the ones who currently exercise the most power over it.

And they’re intent on staying in control.

So what can we do about it?

To overcome this deadly power problem we need to:

We have SO much to fight for.

So keep taking the next best step forward.

And don’t forget to take care of yourself 🙂