A brief check-up on the biggest issue facing humanity.

I thought this would be a good time to do a brief summary of the big picture and where we stand today. Buckle up because it’s not pretty and I refuse to sugar-coat it. 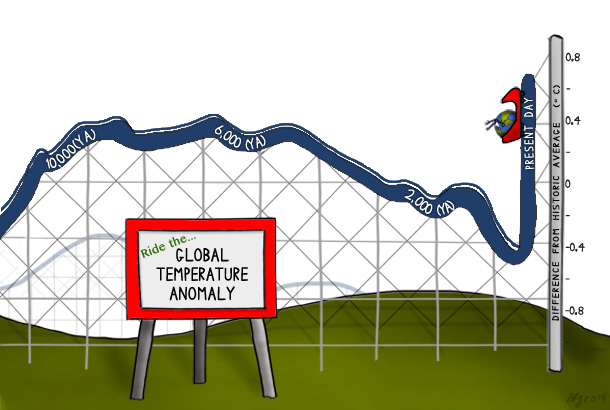 So, we’re almost guaranteed to have bad climate change. We’re already experiencing the very beginnings of it actually. But the window to stop the worst of it is rapidly closing before our eyes. We need to realize how serious this is and keep in mind that every little bit of warming that we can prevent DOES make a big difference for us, our kids, people around the world, and everyone who may come after us.

If that sounds good to you, sign up for the Crowdsourcing Sustainability newsletter and we’ll help you make that happen!

And despite the scientific reality of our situation being bleak, there are certainly many reasons for hope. The climate movement has serious momentum and we’ve come an incredibly long way in just the last year!