Why So Many Americans Are Silent About the Climate Crisis 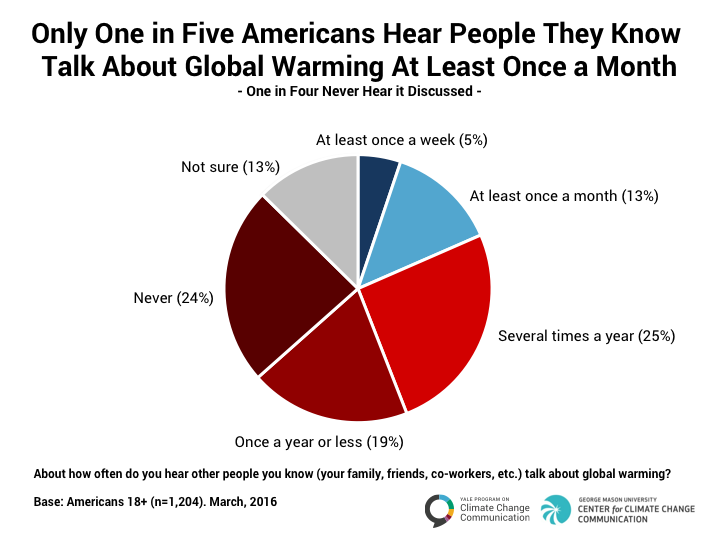 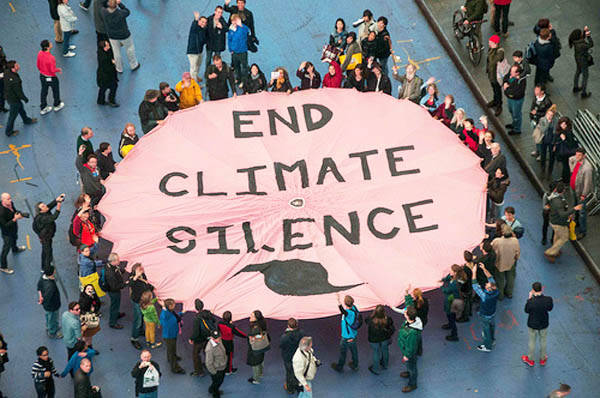